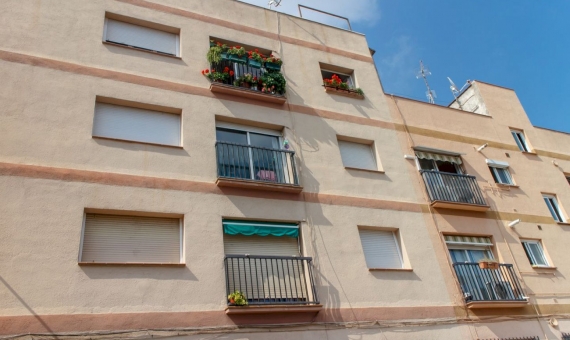 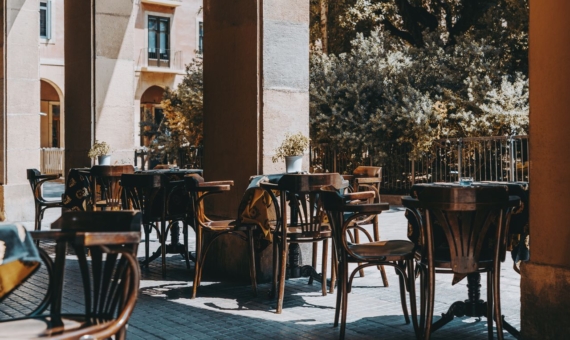 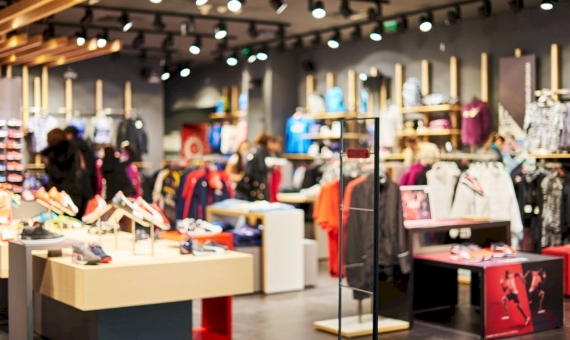 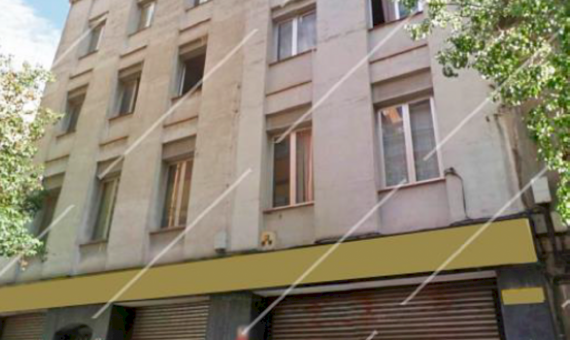 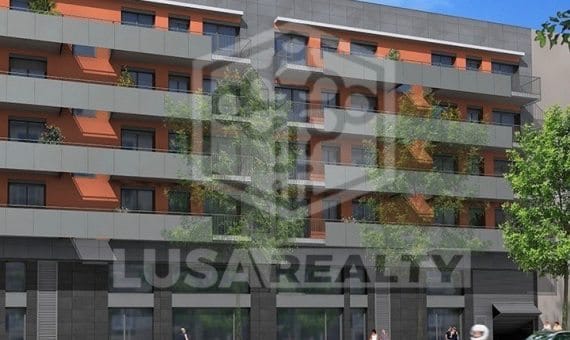 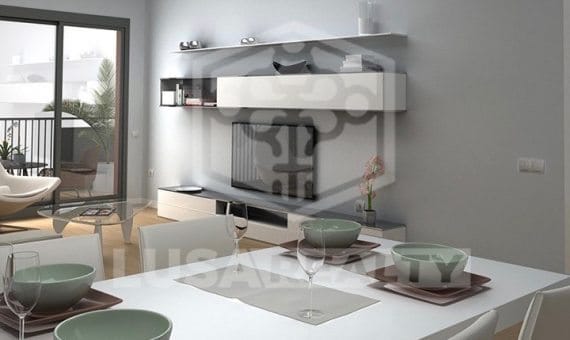 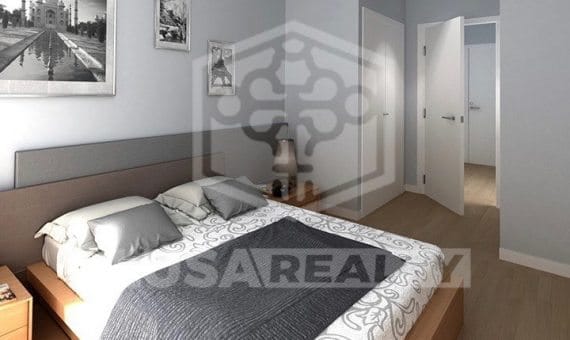 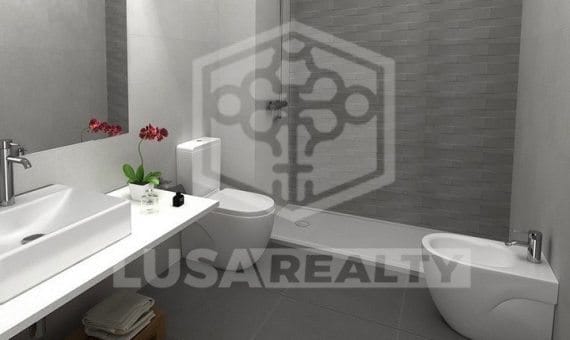 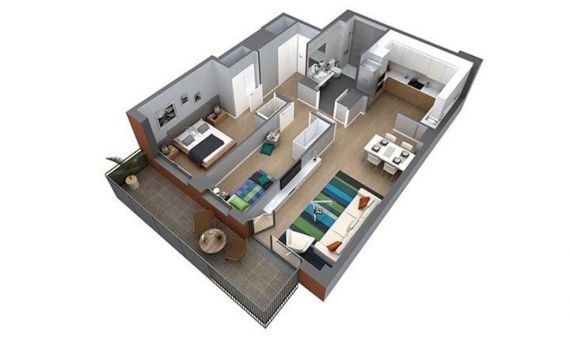 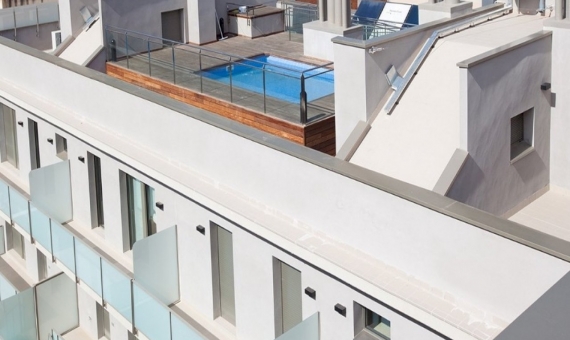 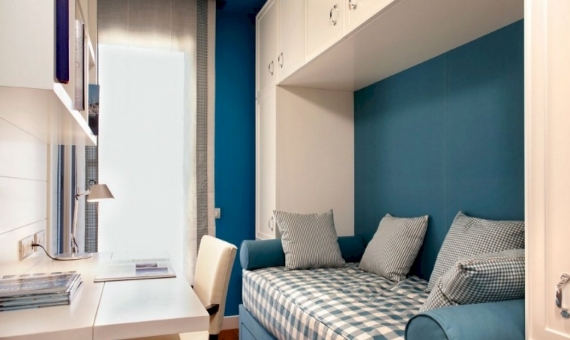 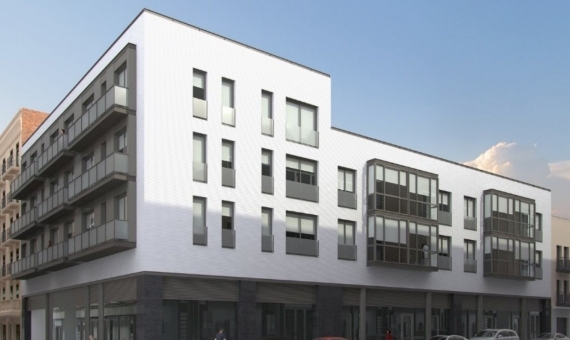 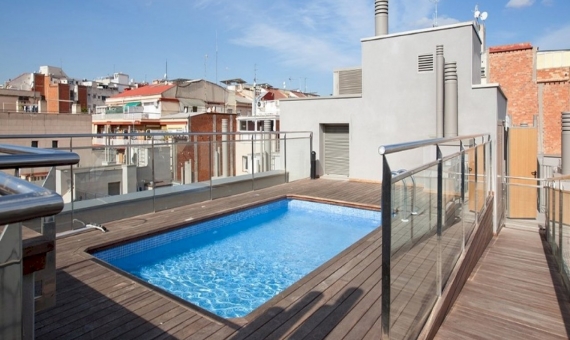 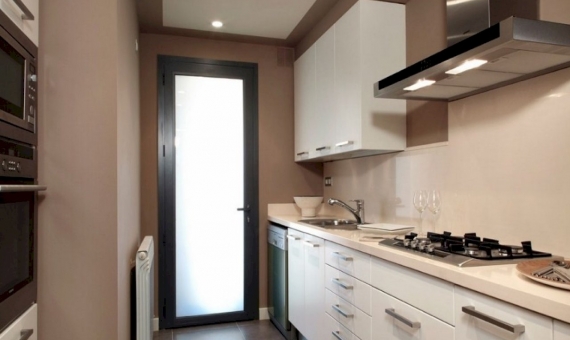 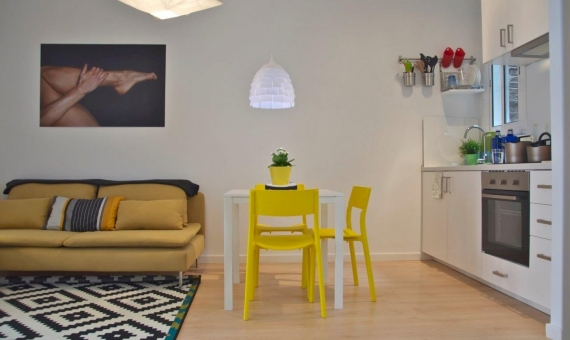 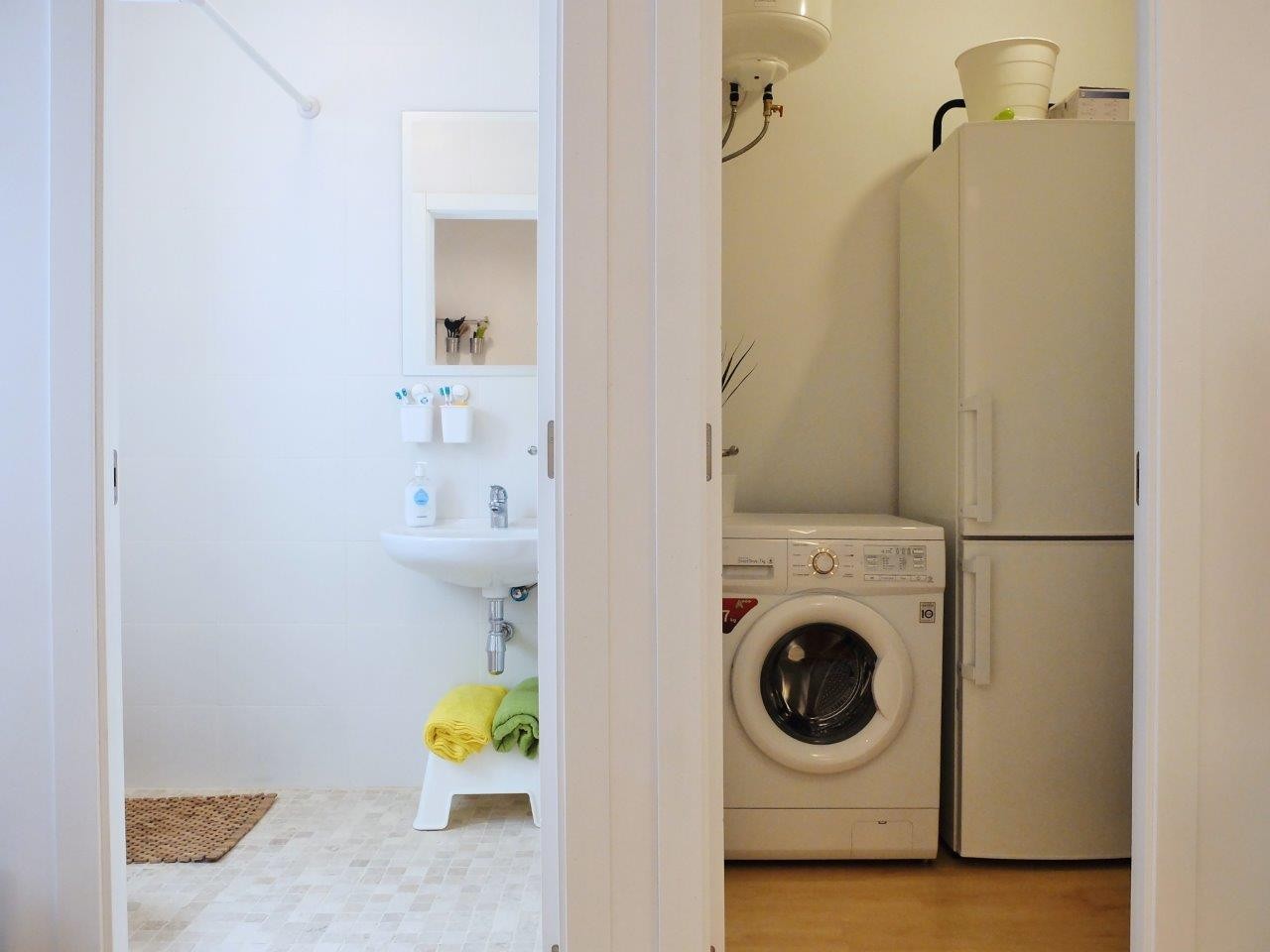 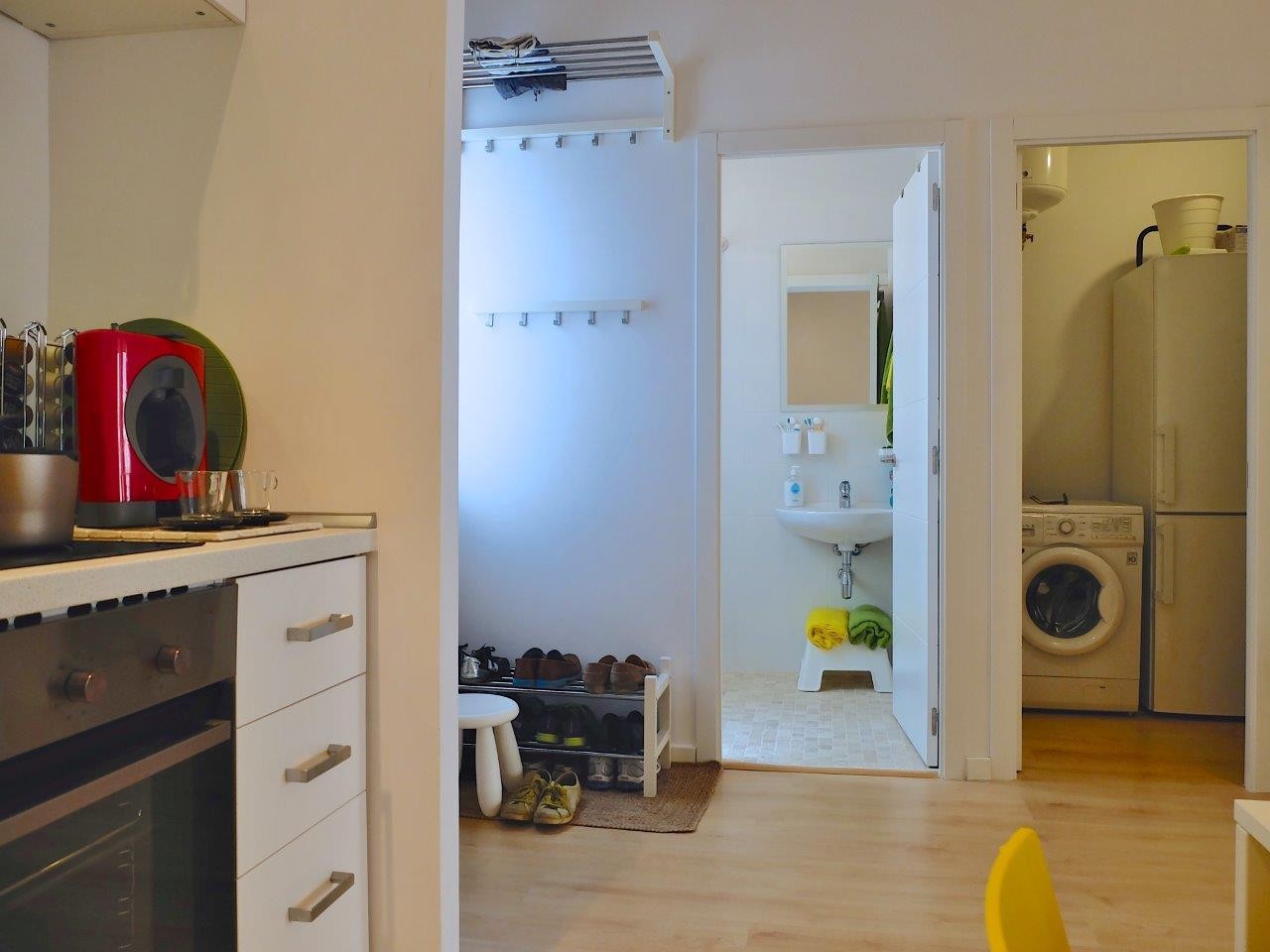 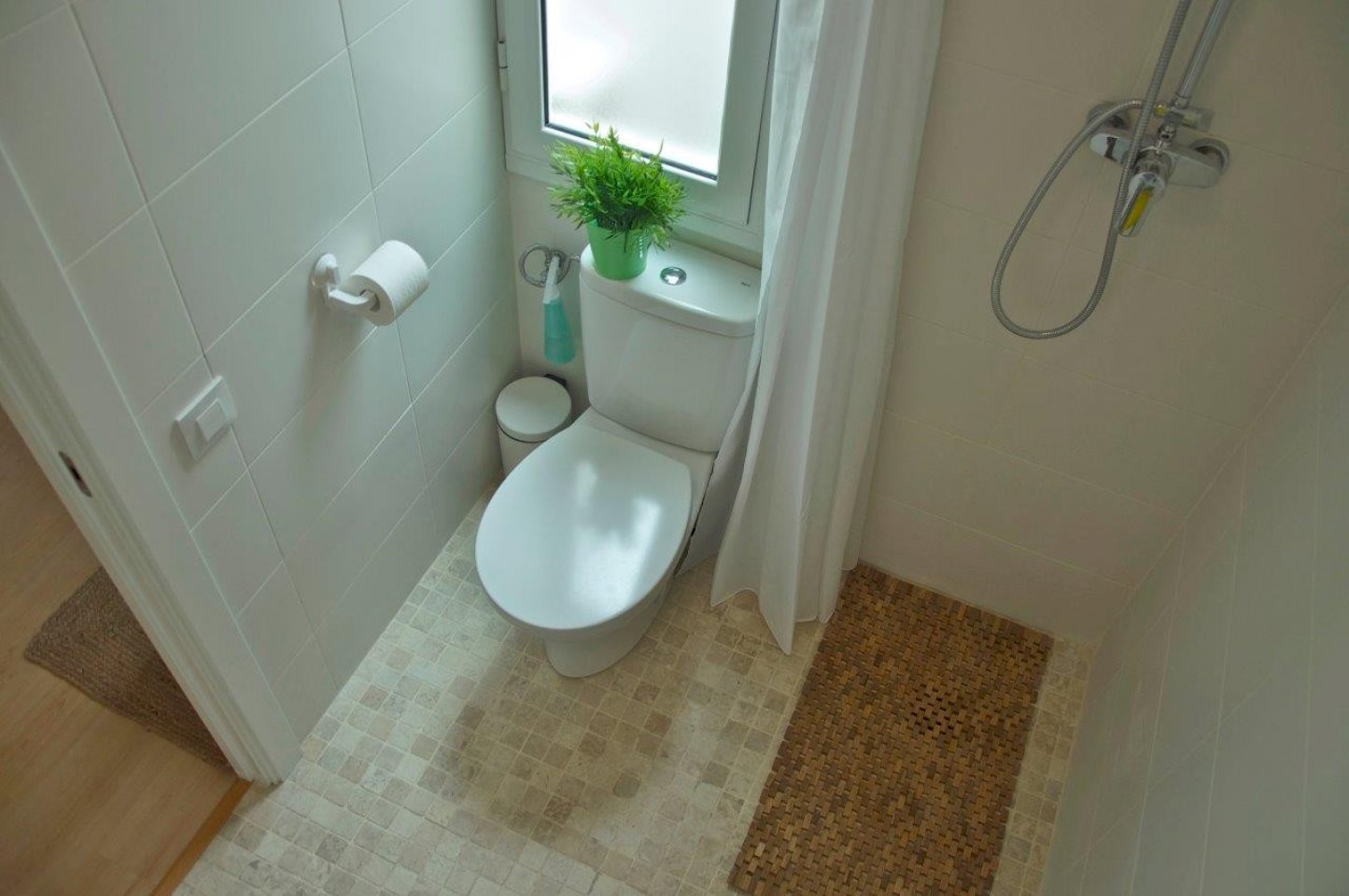 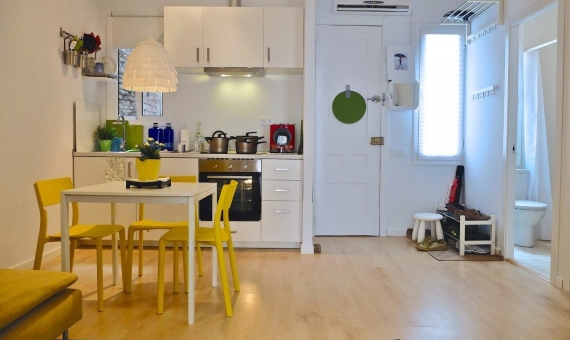 Do you want to buy a flat in the center of Barcelona, in a quiet area with pretty plants, right next to park and gardens? If so, we recommend considering Poble Sec. This beautiful district is near Eixample de Sant Antoni and El Raval, which means it's just a few steps away from the historic and commercial center of the city.

Poble Sec is also bordered by Montjuïc mountain and the Barcelona port. Lots of apartments in this area have views of the lush green gardens of Montjuïc, while even luckier ones have views of the Mediterranean Sea. Montjuïc is a must-see destination for taking your children or doing exercise in the mornings. Buying an apartment in Poble Sec means investing in a centrally located property with all the advantages of living surrounded by nature.

This dynamic and multicultural district is famous for its exquisite restaurants and tapas bars, as well as is rich cultural lifestyle. The nearby Parallel Avenue is known for its numerous theaters and cabarets, like El Molino, the Catalan equivalent of the Moulin Rouge, and Apolo, one of the oldest theaters in Barcelona. This street is the Broadway of Barcelona.

Poble Sec, along with 7 other neighborhoods, forms part of the city's largest district, Sants-Montjuïc. One of these neighborhoods, Sants, is becoming more and more popular, and is quickly getting built up. For those who want an affordable apartment in Barcelona in a quiet neighborhood near metro stations, Sants is a very good option.

In terms of the other neighborhoods in Sants-Montjuïc, although they are less famous, have just as much potential. For example, La Marina del Prat Vermell, currently an industrial area near the harbor, is starting to see the construction of modern buildings due to the constant expansion of the city. Buying an apartment in this part of Sants-Montjuïc can be a good long-term real estate investment in Barcelona.