Performance certificate
197.000 €
Print
Ask for more details about the property

Great office in the heart of Valencia. In the town hall square; Plaza del Ayuntamiento.

The office has been recently renovated and consists of two large spaces; entrance with waiting room and a larger office that has a kitchen and a generous size bathroom with bathtub.

The floor is parquet, the lights are LED throughout, it has a hot water boiler and hot and cold AC. The entrance area has a built-in wardrobe with dressing room.

The building is a characteristic office building of the Plaza del Ayuntamiento, it has several elevators and a concierge. During the weeks of Fallas (popular festival held in March), the terrace of the public building opens to enjoy the "mascletás" (a very characteristic event, with fireworks and the locals don beautiful costumes and parade the city).

The Plaza del Ayuntamiento is the heart of Valencia where we can find the central post office, the treasury delegation, several banks and office delegations.

It is 5 minutes from the central train station of Valencia (La Estación del Norte). In addition to being the heart of the city, it is going to be reformed shortly to pedestrianise part of its premises. 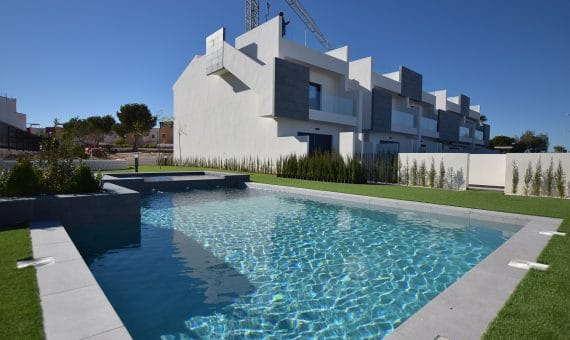 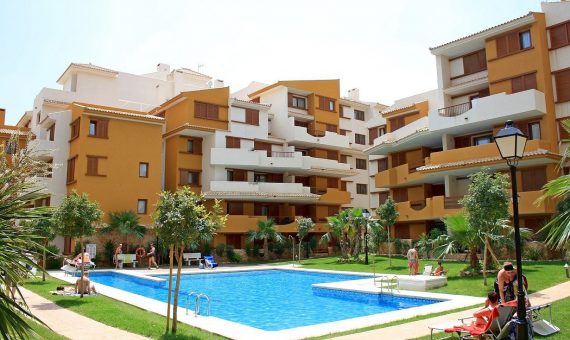 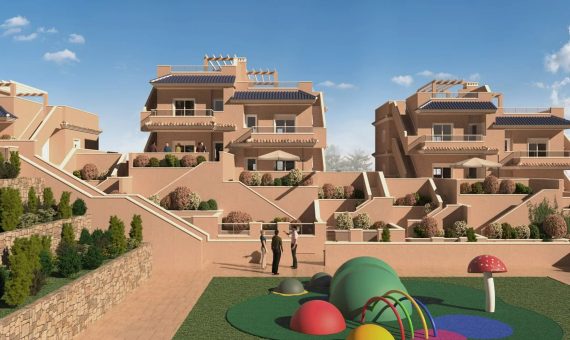 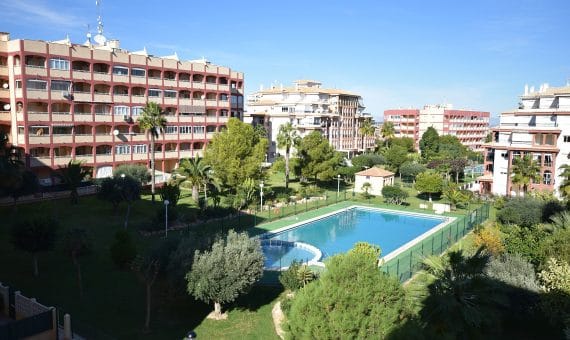