The property is just a few meters from the beach and is distributed over three floors:

On the main floor we have a large living room with kitchen with all appliances, this floor has a nice terrace and a guest toilet.

On the first floor we have two bedrooms and a bathroom one of them is the master bedroom with wardrobes, on this floor there is also another terrace.

The last and upper floor has a large attic room with restored wooden beams with large built-in wardrobe and bathroom.

All the rooms of the house have A / C both hot and cold.

We would like to emphasize the great luminosity in all the rooms, as well as the materials and details used in its renovation. There are two independent boilers, thermal-acoustic windows, detectors for water, gas and humidity. There is also illumination with LED lights.

This is a property where the style of the Valencian architecture of the area is combined with current materials, without losing the essence that characterizes the properties in the area.

El Cabañal is one of the reference areas of the city and one of the most important seafaring districts of Valencia. Since the nineteenth century it has been increasing as a cultural and social community, due to its strong representative character. Until 1897 it was called Pueblo Nuevo del Mar (New Town of the Sea), but from this date it changed its domination as Cabañal. It is next to the port of the city and close to the well-known beaches of "La Malvarrosa" and "La Patacona" and has means of transport to reach the center in less than fifteen minutes. 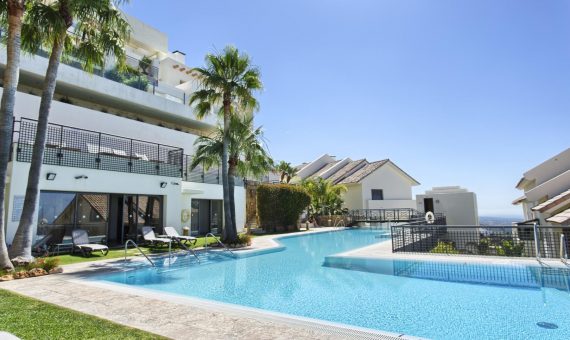 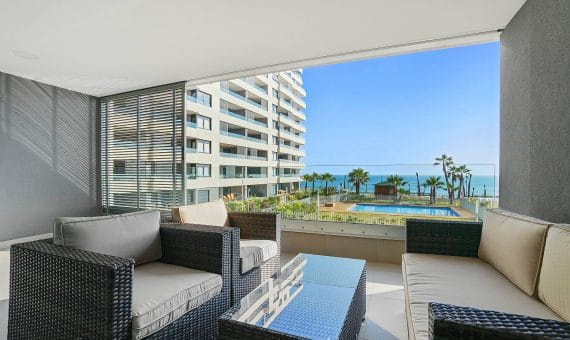 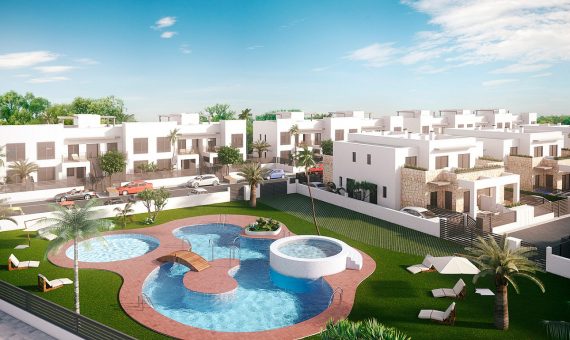