The price does not include professional fees

The building is located in the historic center of Godella

The town of Godella is located to the Northwest of Valencia capital, close to the following towns: Patena, Rocafort and Valencia, all of them within the province of Valencia.

The predominant building typology is for single & multi-family homes.

The building has two facades facing two different streets, having access from the same road, on the main street we have the main facade finding a stately building, with a wooden gate and 4 large windows at street level, on the first floor we have a balcony with three doors plus two side windows, on the second floor three independent balconies plus two side windows, There is also attic space.

In the adjoining street we find a front garden and fenced area completely at street level, with a main entrance in which we descend from stairs into an interior patio of about 80 m2 and which has access to the back of the building by the ground floor. From the same staircase of descent you access a large terrace on the upper part of the first floor of the building facing the rear facade of the building.

All services such as private & public education, shopping, public transport and medical facilities are close by. 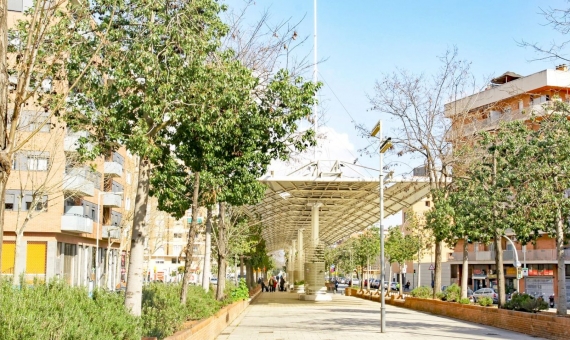 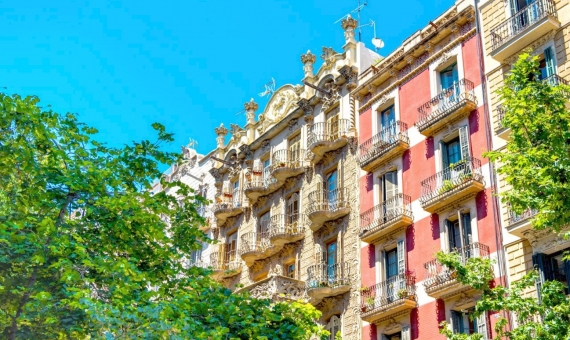 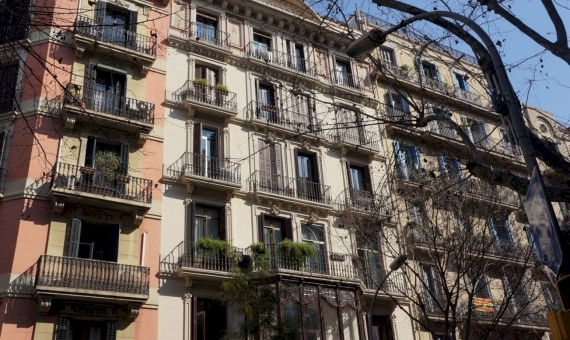